Sergiu Schwartz’s international concert appearances have taken him to major music centers on four continents, including twenty European countries, Israel, Asia, Canada, and over forty U. S. states, as soloist with orchestras, in recitals and chamber music concerts. “Following in the footsteps of his fellow countrymen Itzhak Perlman and Pinchas Zukerman, he is a product of the best of European romantic interpretative style and 20th-Century American technical acuity,” states New York’s Newsday, while Le Soleil (Canada) notes that “he stands out as one of the best violinists of his generation.” Comparing him to the greatest violinists, Fanfare – The Magazine for Serious Record Collectors, writes: his “warmth of sound and insight into the music raise to the level of expression achieved by Oistrakh” and his “tonal sheen approaches Milstein’s… for those who lament the passing of the great violinists of the middle of the last century, Schwartz’s collection should provide a great sense of optimism that a younger violinist still commands such assured rhetoric and expressive resources. Heifetz, Milstein, Oistrakh, Isaac Stern, Francescatti – they all come to mind.”

Professor Schwartz holds the Chair of the Honorary Committee, supporting the Foundation with ideas, guidance, and input based on decades of international experience. 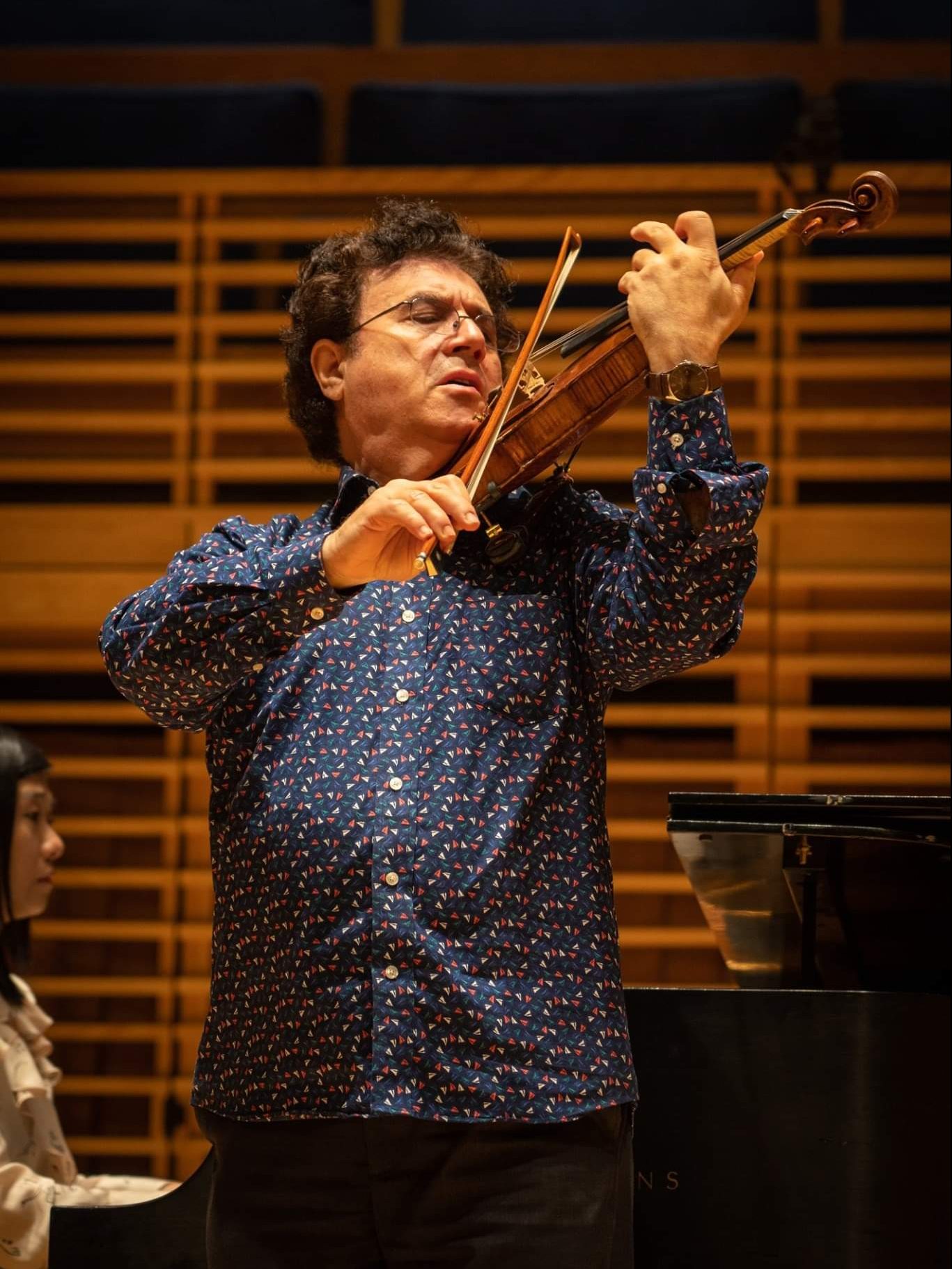