Nathaniel Parker began his violin studies at the age of three and piano at the age of five. Born in Edmond, Oklahoma, Nathaniel has garnered competition prizes ranging from local to international for both violin and piano. For violin, he received first prize and was named overall winner at the Keith and Buttram String competitions organized by the Oklahoma City Philharmonic and first prize at the OSU National String Competition. Nathaniel was also named a winner of the Samuel Fordis Concerto Competition organized by the Georgia Philharmonic and served concertmaster of the Oklahoma All State Orchestra at ages 15 and 17. Upon deciding where to further his studies as an undergraduate student, Nathaniel auditioned at nine music schools around the U.S. and was honored to be accepted to eight. Nathaniel currently studies at the Schwob School of Music as a Woodruff scholar with Sergiu Schwartz, who holds the William B. and Sue Marie Turner Distinguished Chair in Violin.

As the Director of Interactive Media for SVIMF, Nathaniel is the overseer and creator of the foundation’s website. He incorporates visual and online strategies to enhance the impact and exposure of the foundation to share its ideals to communities across the globe. 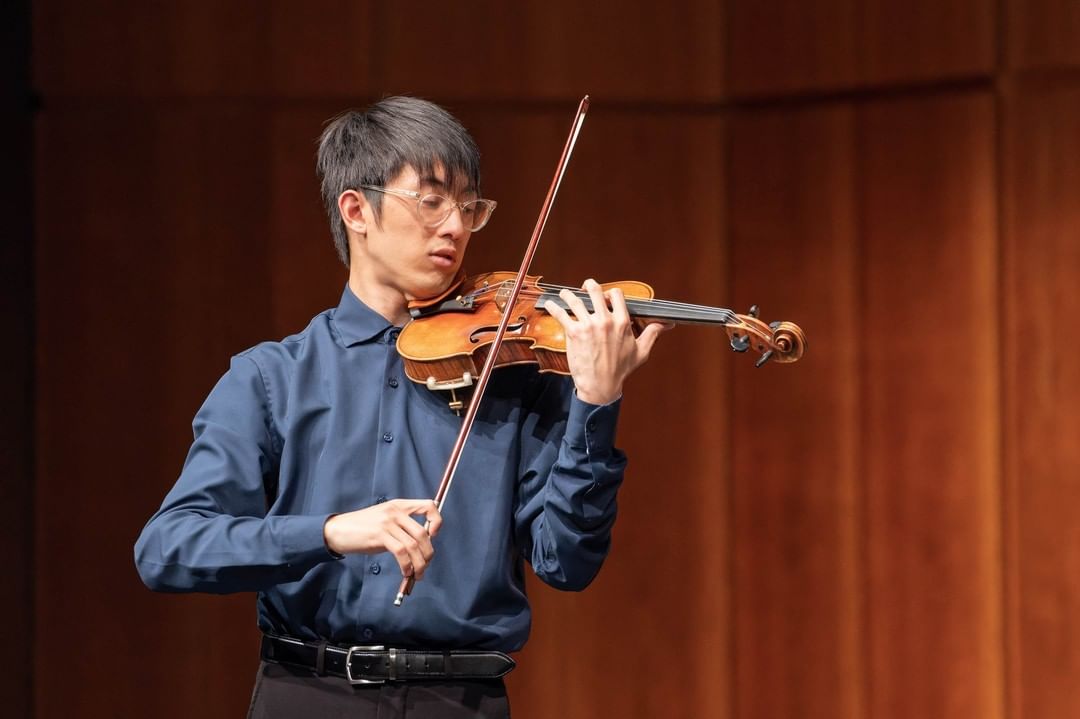