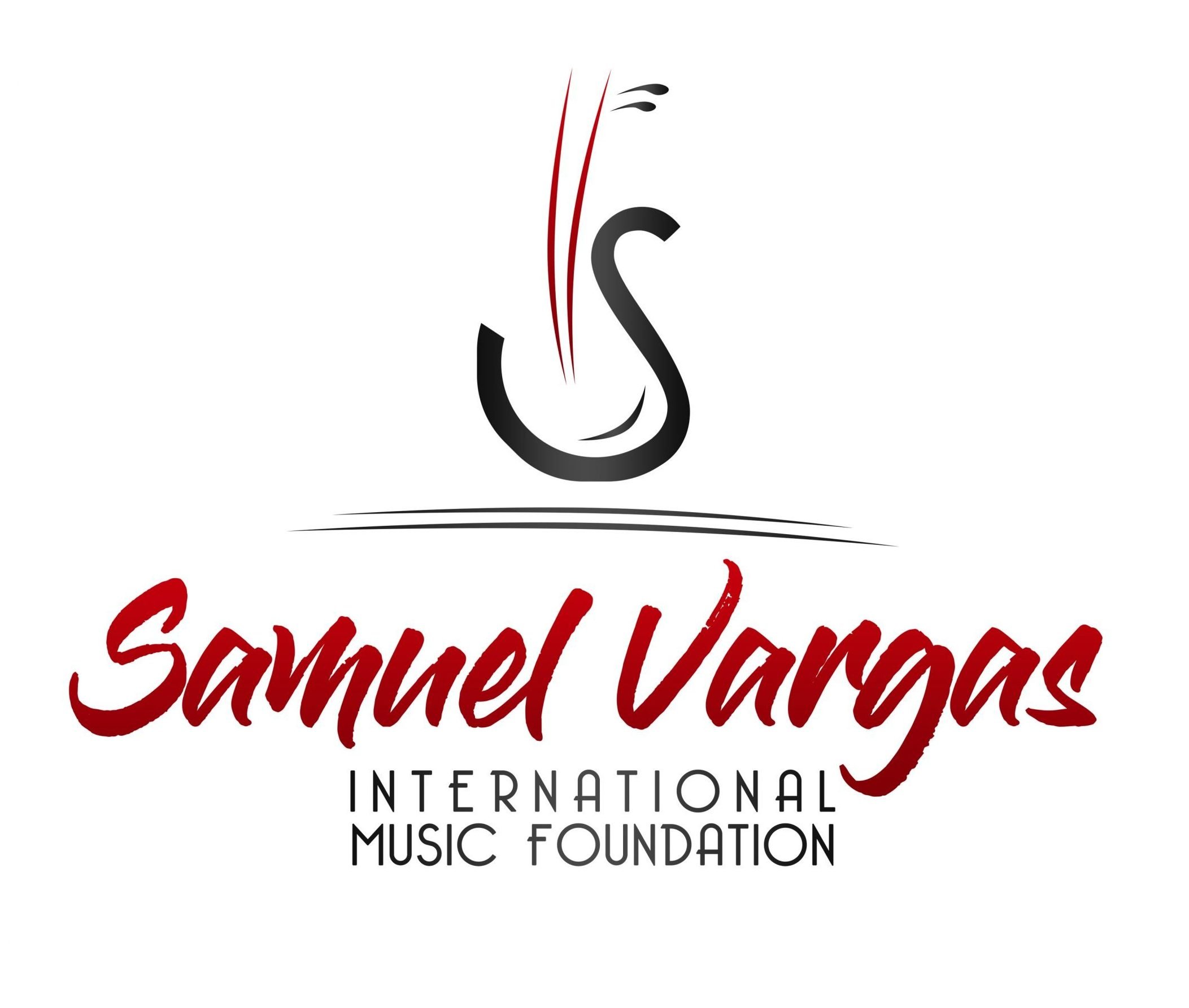 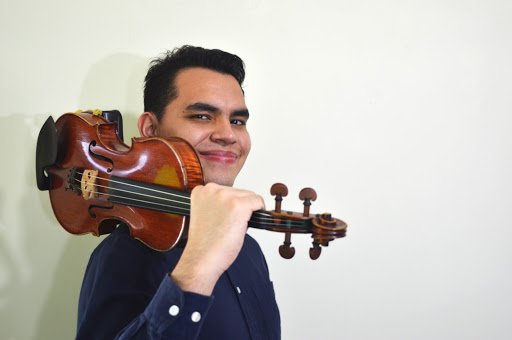 Erick Ramos has studied with Maestro Samuel Vargas since 2019, and extended his training since entering the SV Scholar program of SVIMF in April 2020. Erick is excited to perform for Ms. Hristova this week, an honor that the SVIMF community celebrates with him! This event is made possible through the International Festival de Música Guaranda, which is running through online platforms from June 4 through July 7. More can be found out about this organization here. Continue reading to learn more about Ms. Hristova and our own Erick Ramos.

“Acclaimed for her passionate, powerful performances, beautiful sound, and compelling command of her instrument, violinist Bella Hristova is a young musician with a growing international career.  The Strad has praised, ‘Every sound she draws is superb’ and The Washington Post wrote she is ‘a player of impressive power and control.’” (https://www.bellahristova.com/about)

Ms. Hristova is a Bulgarian-American violinist who has appeared in concert across Asia, North and South America, and Europe, including collaborations with the New York String Orchestra at Carnegie Hall and with Pinchas Zukerman and the Orchestra of St. Luke’s at the Lincoln Center. While developing her solo career, she attended the prestigious Curtis Institute of Music (Ida Kavafian) and the Jacobs School of Music at Indiana University (Jimmy Laredo). As an active chamber musician, Ms. Hristova led a 2017 tour of New Zealand with pianist Michael Houston, performing the 10 Beethoven sonatas, and she frequently participates in projects of the Chamber Music Society the Lincoln Center.

As a strong advocate for new music and composers, her most notable engagements include a commission for solo violin by Joan Tower, and the premiere and continued performance of the violin concerto written by David Serkin Ludwig, her husband. Ms. Hristova’s accolades and honors include a 2013 Avery Fisher Career Grant, First Prize in the 2009 Young Concert Artists International Auditions, First Prize in the 2007 Michael Hill International Violin Competition in New Zealand, and Laureate Winner of the 2006 International Violin Competition of Indianapolis.

Erick Ramos began studying the violin at age 11, and was playing in the Sistema Nacional de Orquestas Juveniles e Infantiles de Venezuela only one year later. In 2015, Ramos entered the Simón Bolívar Conservatory to study violin with Maestro Efraín Lara, and under the baton of Director José Tadeo Monagas in the Orquesta Sinfónica Gral. Ramos continued to develop his teaching expertise through positions at music centers in Maturín and Caripito. On a tour of the Caribbean with the Maturín Chamber Orchestra, he also led pedagogical activities with students from the Santa Lucia School of Music.

Since moving to Perú in 2016, Ramos has been a member of the Orquesta Sinfónica Nacional Juvenil Bicentenario, sharing the stage with artists such as Nicola Benedetti, Leonard Elschenbroich, Alexei Grynyuk, Anna Netrebko, Yeol Eum Son, and additionally playing in a master class for Vadim Repin. He has also been a violin instructor for the Orquestando educational program, as well as various music academies and organizations dedicated to cultural development. Ramos entered the upper section of the Universidad Nacional de Música (Perú) in 2018, where he has participated in recitals and master classes for violin and chamber music. 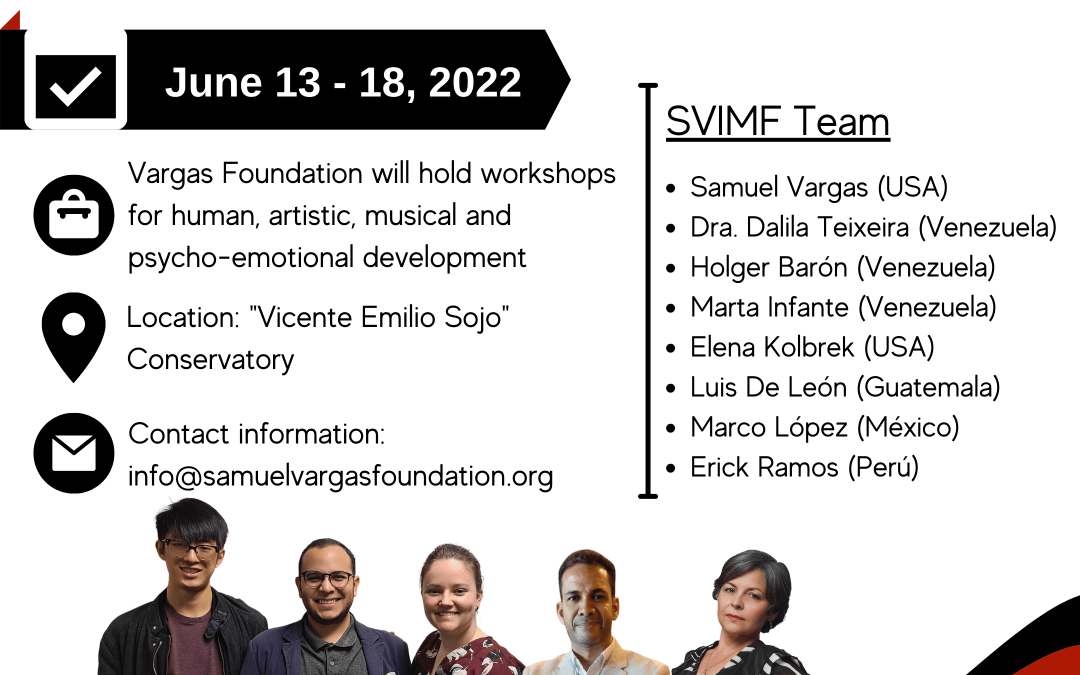 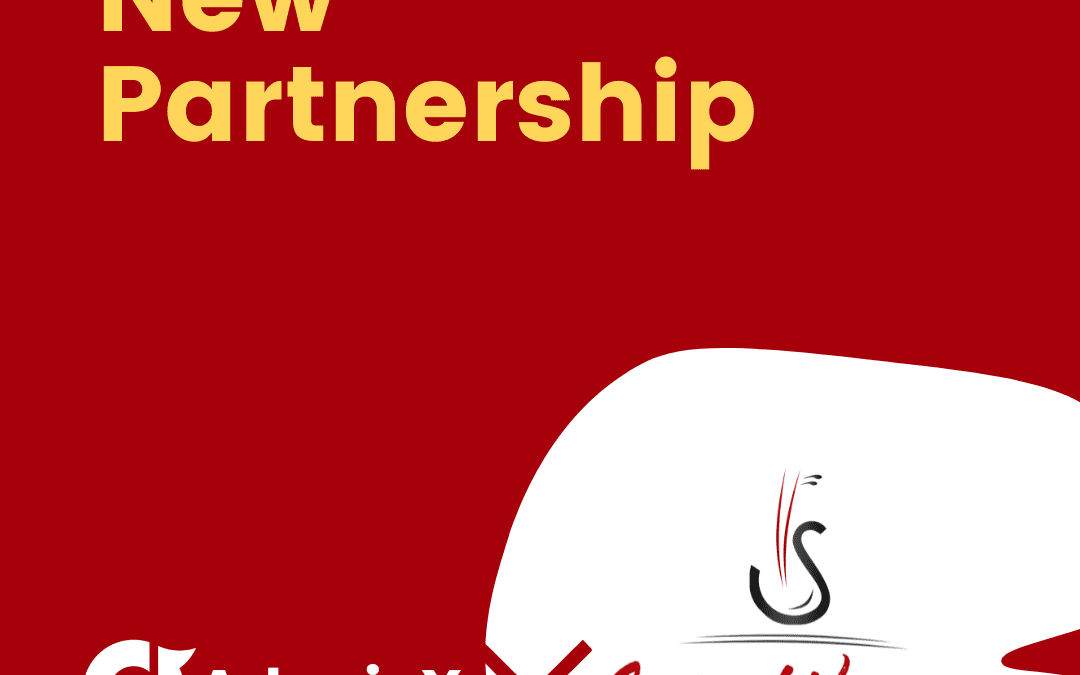 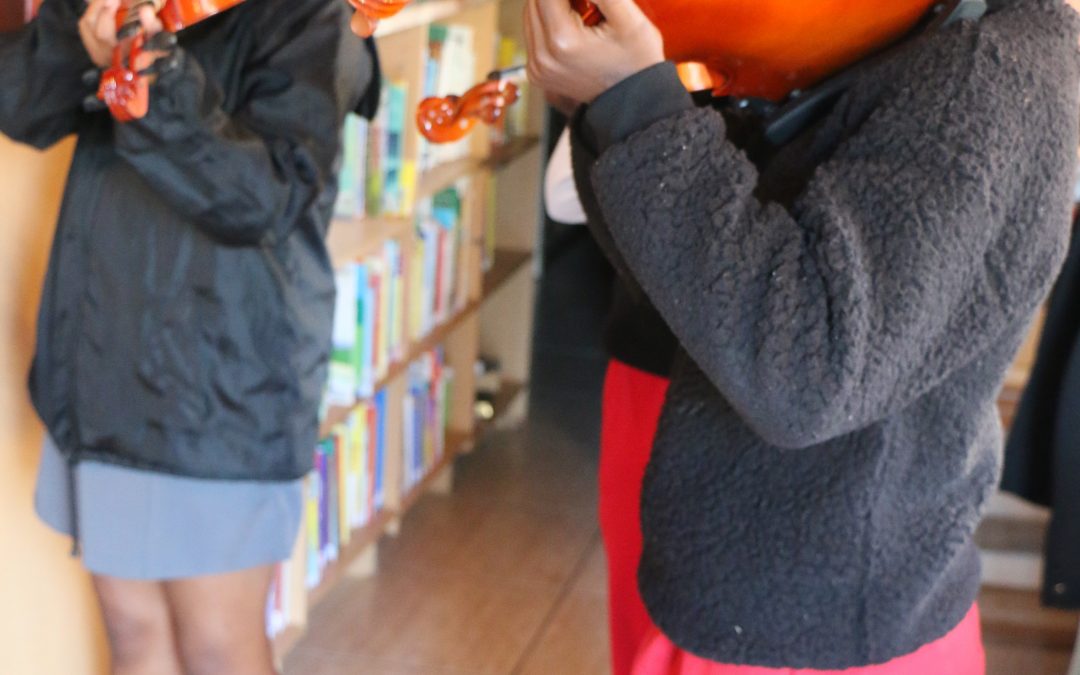 Celebrating One Year Partnership 11 August 2021 | SVIMF Latest NewsThis August marks one year of partnership with Beats and Books of Jeffreys Bay, South Africa. SVIMF is extraordinarily proud of this program which whole-heartedly continues to support the holistic... 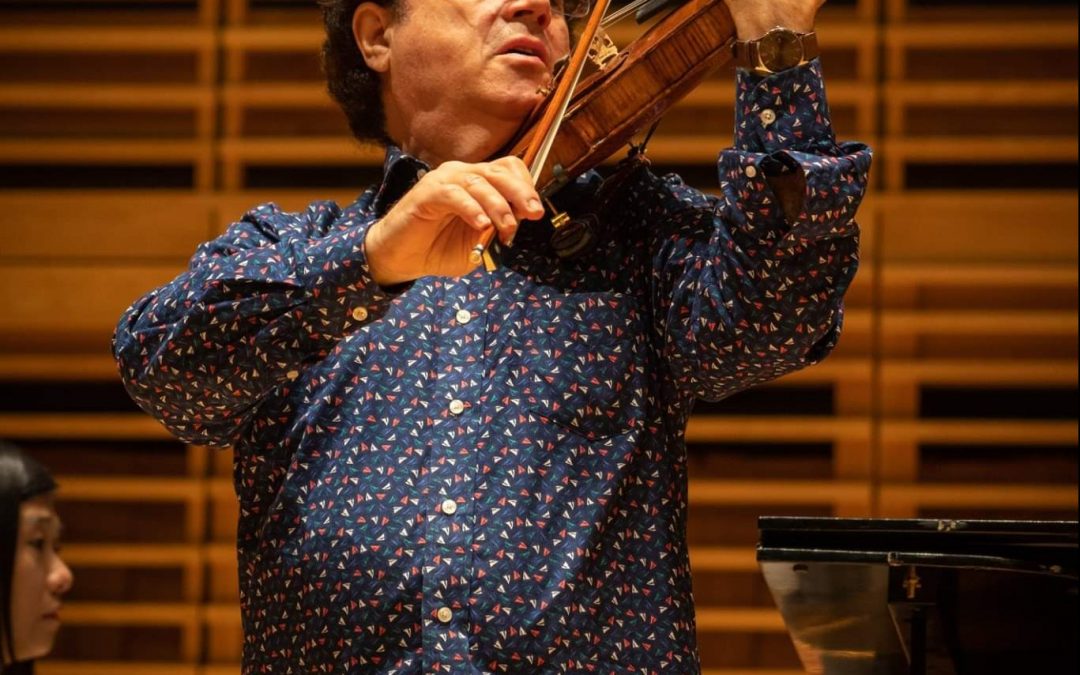 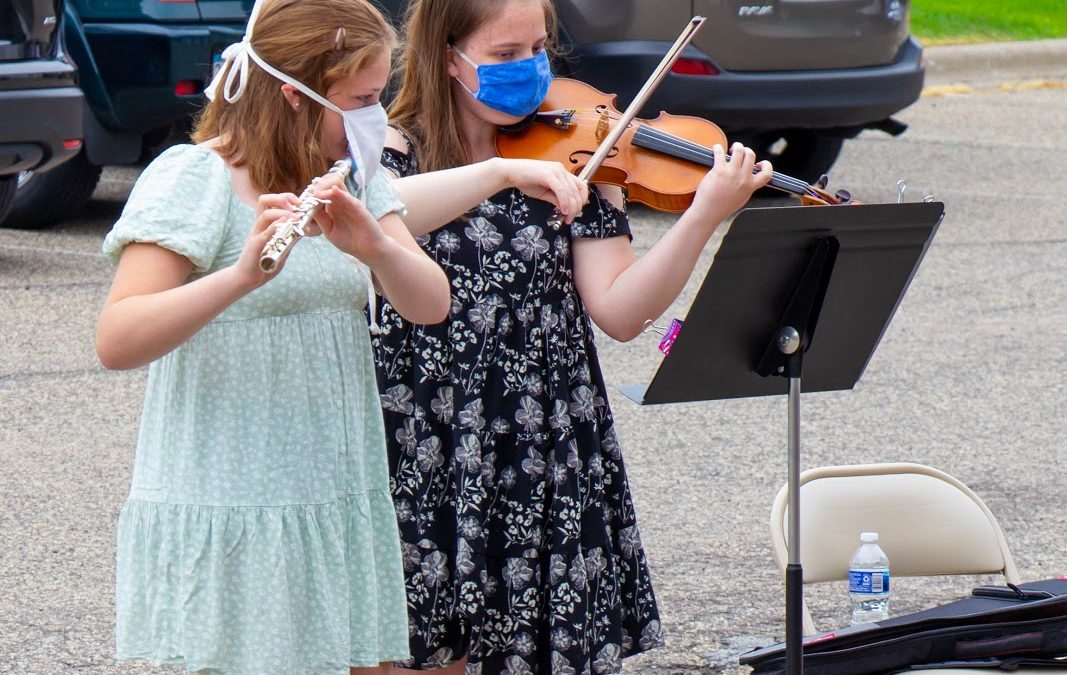 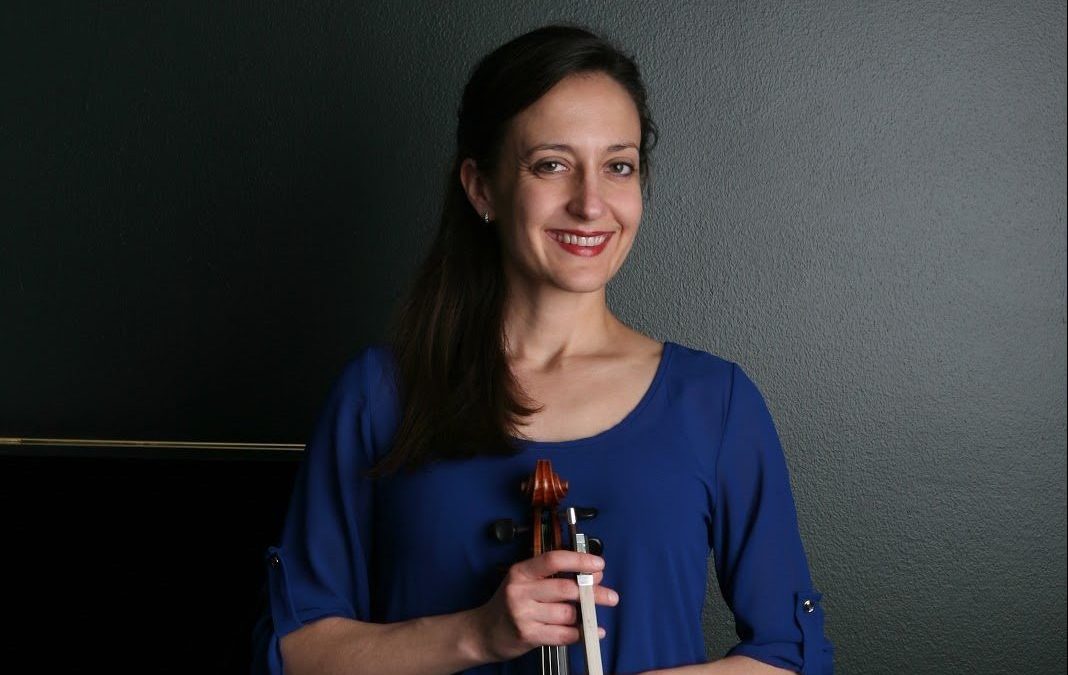 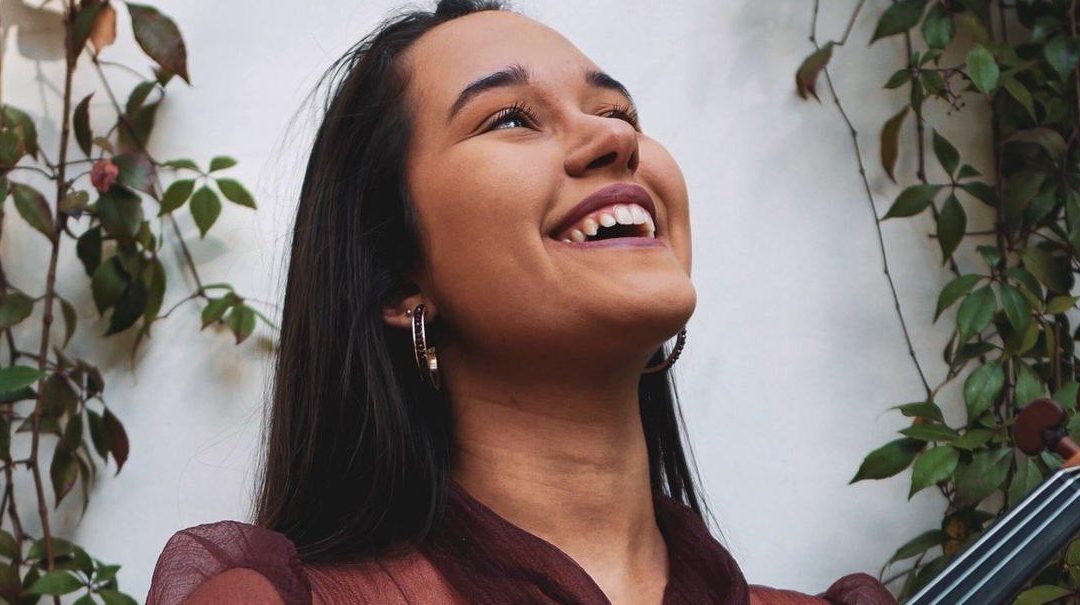 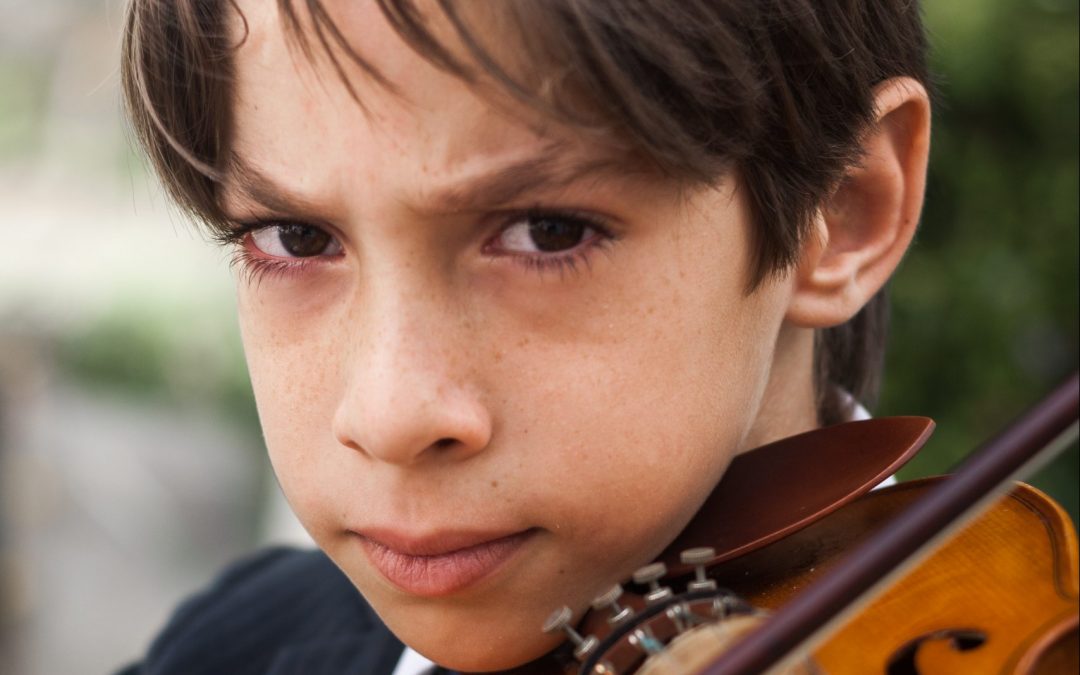