Vargas holds the Pin Artistic Merits from “City Key of Prince George” and “Central Bank in Canada,” and has performed on tours in 40 countries, collaborating with acclaimed artists like Gustavo Dudamel, Simon Rattle, Daniel Barenboim, Claudio Abbado, and Christian Vasquez.

Vargas began his violinistic journey through Venezuela’s El Sistema program under the tutelage of Luis Miguel Gonzalez. In 2017 Samuel won the prestigious Woodruff Award enabling him to study with his current mentor and professor Sergiu Schwartz at the Schwob School of Music at CSU.

He is the founder and president of the Samuel Vargas International Music Foundation, an organization which is enriching communities and society through the power of classical music, emphasizing a holistic approach to music education supporting students in all areas of studies and well-being. Through his passionate work and entrepreneurship, he has founded 8 active Venezuelan chamber orchestras and currently mentors young musicians in the US and South America. 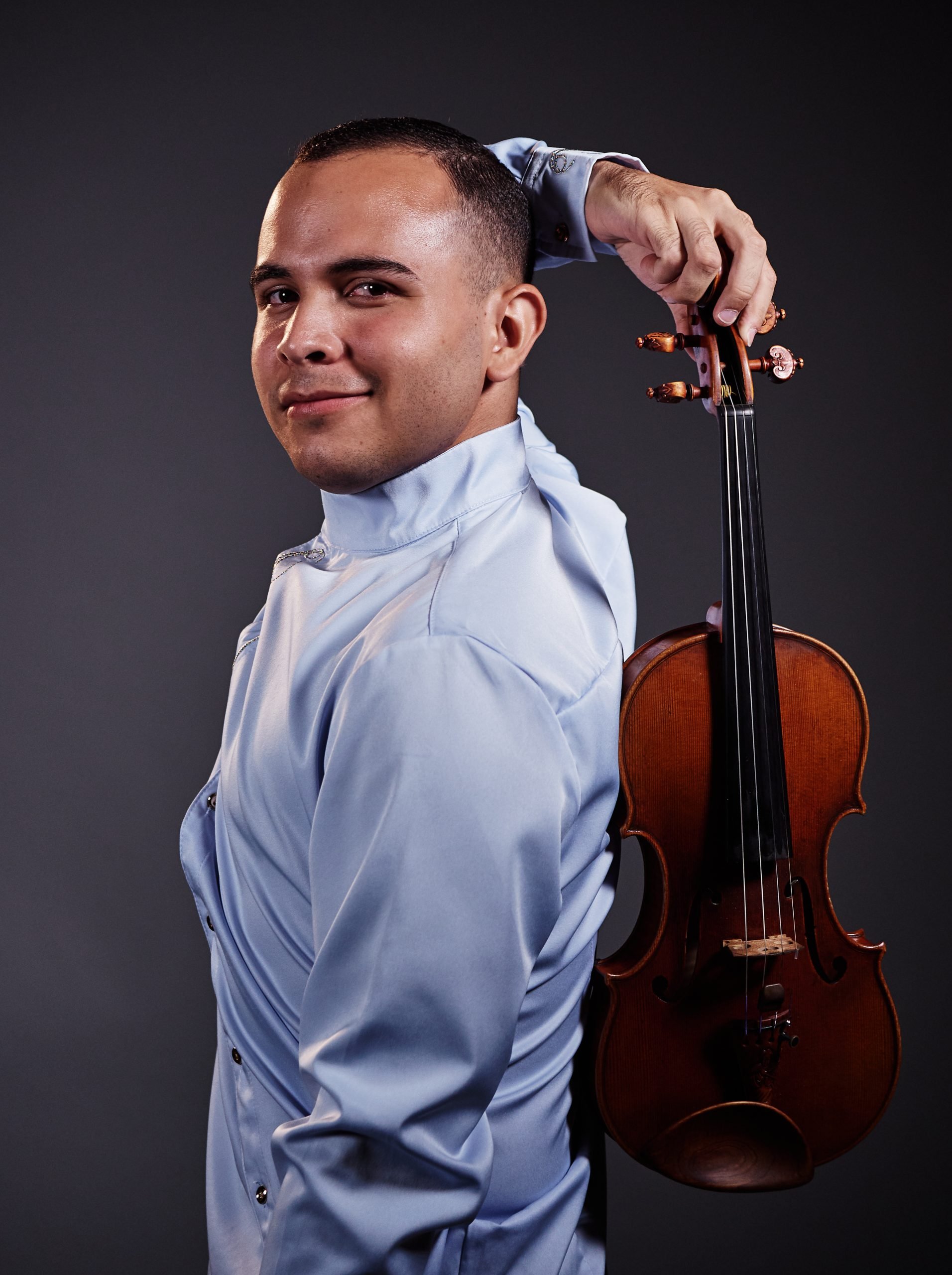